A Place to Hide and Other Stories

Dawes’s characters are driven by their need for intimate contact with people and with God, and their need to construct personal myths powerful enough to live by. In a host of distinctive and persuasive voices they tell stories that reveal their inner lives and give an incisive portrayal of contemporary Jamaican society that is unsparing in confronting its elements of misogyny and nihilistic violence.

Indeed several stories question how this disorder can be meaningfully told without either sensationalism or despair. For Dawes, the answer is found in the creative energies that lie just the other side of chaos. In particular, in the dub vershan episodes, which intercut the stories, there are intense and moving celebrations of moments of reggae creation in the studio and in performance.

Kwame Dawes has established a growing international reputation as a poet and these are stories that combine a poetic imagination with narrative drive, an acute social awareness and a deep inwardness in the treatment of character. 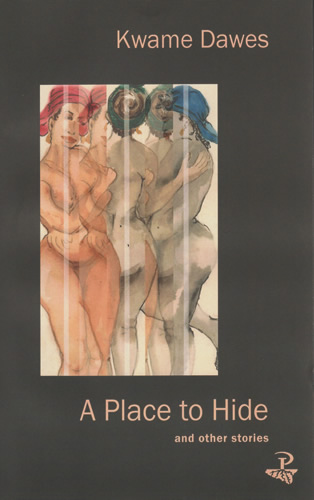