In the last 22 years Kwame has published twenty one books of poetry, three works of fiction, six non-fiction titles, in addition to over thirty edited anthologies including his newly established African Poetry Book Series and its annual boxed set Chapbook Collections.

In 2016-2017 he will celebrate the publication of four new books and four new edited anthologies. 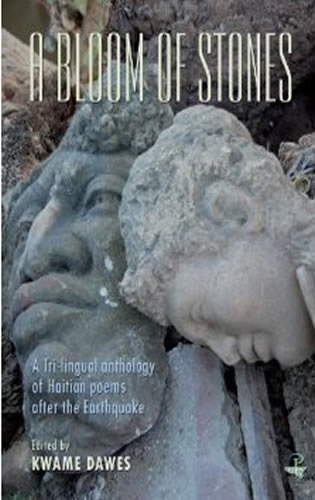 A Bloom of Stone 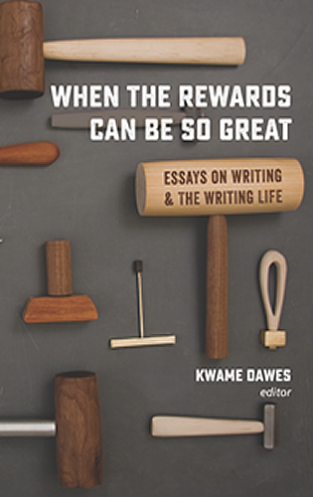 When the Rewards Can Be So Great 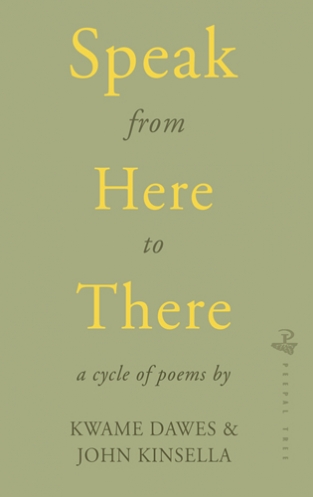 Speak From Here To There 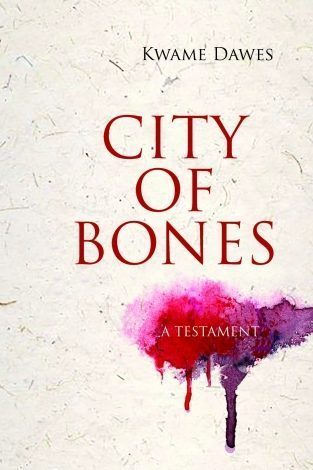 "The City of Bones stands beside the light found in Claudia Rankine’s Citizen. It is an urgent work of poetry that begets civic empathy, indictment, and clarity; one that stands in, but will travel well beyond, its own time. This is a major new book by a major poet." —Rebecca Gayle Howell, author of Render: An Apocalyps

A Bloom of Stones: A Tri-lingual Anthology of Haitian Poems Written After the Earthquake. (Editor)

Peepal Tree Press. 2016
Collecting the work of more than 30 Haitian poets, this anthology offers a complex and sophisticated range of responses to the tragedy—poems about the rupture of love, the shock of a sudden catastrophe, the hunger for more beauty in the world, the shattering of landscapes, and ultimately, explorations of the incomprehensible nature of our mortality.

“As a group, the chapbooks dispel stereotypes about African writing. They also illustrate what editors Dawes and Abani note about the many ways poets can understand or redefine their ties to Africa. These insights are poignant and valuable, especially at a time when millions around the globe find themselves somewhere between new countries and ancestral lands they’ve left behind.” Washington Post.

When the Rewards Can Be So Great: Essays on Writing and the Writing Life, editor.

Pacific University Press. 2017
"A necessary tool for every writer, both illuminating and inspiring. It takes on the questions that arise as we stare at the blank page, and all those questions that come up before we even sit down." -- Maaza Mengiste

Speak from Here to There: Poems co-written with John Kinsella,
Peepal Tree Press. 2016

During 2015 and 2016, two poets from opposite sides of the world, Kwame Dawes and John Kinsella, exchanged poems in two cycles, Echoes and Refrains and Illuminations, that were in constant dialogue even as they remained defined and shaped by the details of their own private and public lives. This book reminds us of the ways that poetry can offer comfort and solace to the poet and how, at the same time, it can supply the ignition for a peculiar creative frenzy that enriches us all.