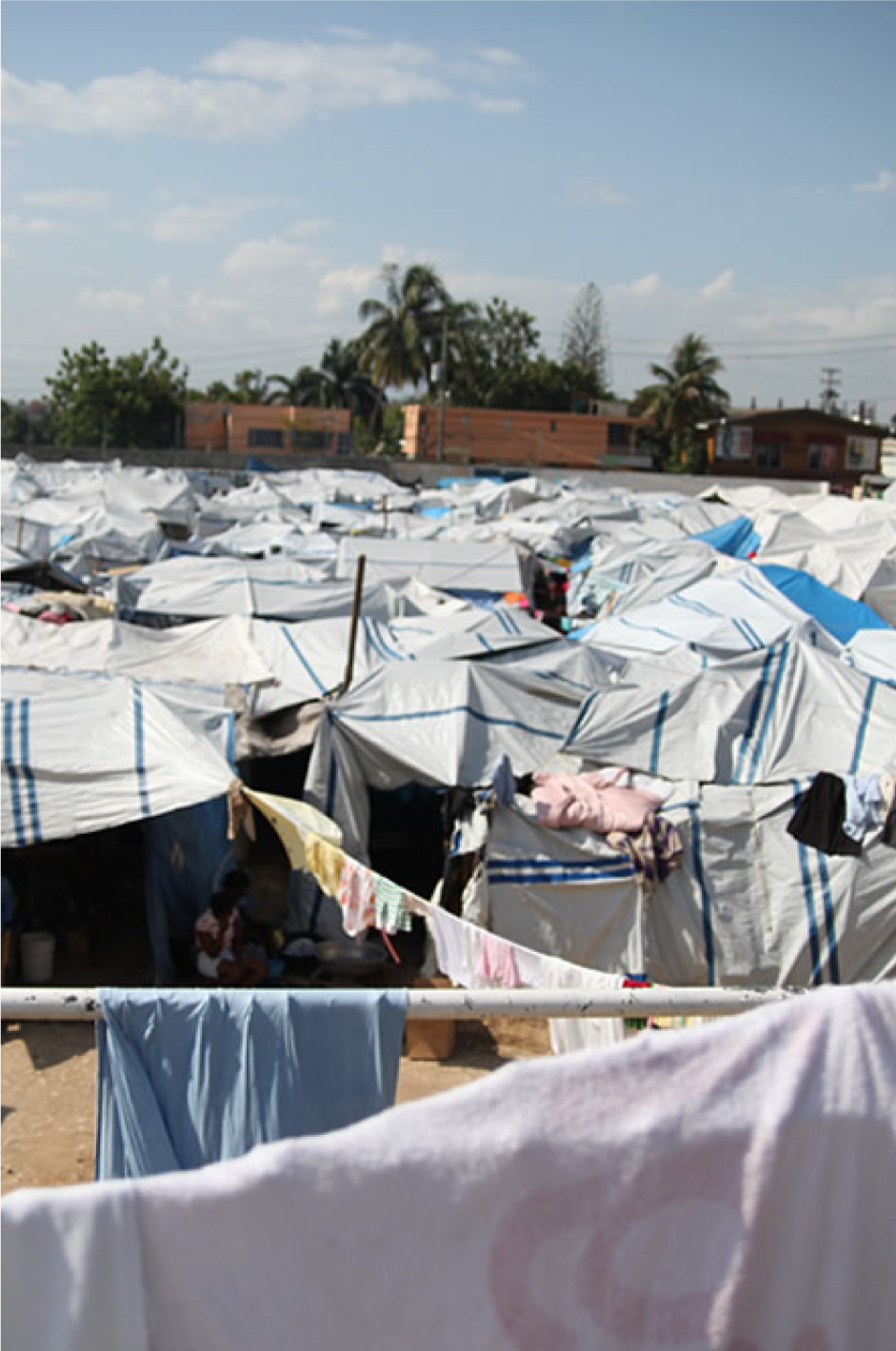 VOICES OF HAITI
LIVE HOPE LOVE
ASHES
“A dynamic series of performances based on Kwame's poetry that have proven to be some of the most compelling and challenging presentations of poetry being performed today.“

An hour long multimedia performance poetry and music that explores the lives of people living with HIV AIDS in Jamaica The Hope: Living and Loving with HIV in Jamaica is a multi-media reporting project: an extended essay by Kwame Dawes for The Virginia Quarterly Review (Spring 2008), two short documentaries for the public-television program Foreign Exchange, a collection of poetry inspired by his reporting, a performance of the poems set to music by composer Kevin Simmonds, and LiveHopeLove.com, an interactive web presentation that synthesizes audio and text versions of the poems, the Foreign Exchange videos, additional video interviews, the music, and photography by Joshua Cogan.
Watch the Emmy and Webby award-winning interactive site LiveHopeLove.com at the Pulitzer Center for Crisis Reporting.

A one hour long multi-media performance, of poetry, music and the photos of Andre Lambertson, that explores the lives of people living with HIV AIDS following the devastating earthquake in 2010.
The poems and songs capture the experience of Haitians and offers an intimate look at their lives.
A Cast of three performs this piece. The performance is led by Kwame Dawes and features composer Kevin Simmonds and soprano Valetta Brinson. The piece debuted at the National Black Theatre Company in Winston Salem in 2011 to critical acclaim and has toured through out the US and in Haiti.
For bookings and additional information contact Blue Flowers Arts
Watch the video poems set to music at the Pulitzer Center for Crisis Reporting.

Wisteria is a multimedia performance resulting from a collaboration between poet, Kwame Dawes, and composer Kevin Simmonds.
The work is based on poems by Kwame Dawes published in his 2005 book, Wisteria (Red Hen Press). Composer, Kevin Simmonds set these poems to music to create an eighty minute long performance that explores the life of women who lived through the Jim Crow period in Sumter, South Carolina. Dawes' poems grew out of interviews he conducted with African American elderly women in Sumter, South Carolina in 1995.
The performance showcases the poems as read by Dawes and the company, but also showcases remarkable vocal performances of some exceptional compositions by Simmonds. The piece is set for a bass, two tenor, a mezzo soprano and two sopranos, along with a flute, two violas, a cello and a violin. Featured performers are sopranos Valetta Brinson, an opera singer from Memphis, Tennessee, and Valerie Johnson, a professor of music at Bennett College in Greensboro, North Carolina.
“Wisteria” also features photographs from the Richard Samuel Roberts Collection of the Columbia Museum. View " Skin" from Wisteria: Twilight Songs from the Swamp Country featuring Kwame Dawes, Kevin Simmonds, Valetta Brinson, Valerie Johnson, Celia Teasdel, Brian McQueen, Billy Coakley, and the Center for Southern African-American Music Ensemble.

Kwame Dawes & Andre Lambertson.
A series of paired photographs and poems that document the effects of deprivation, poverty, and racism on young people in the United States.
“I wanted to bring attention to the lives of these young people, not just to document the darkness they endure but to honor the deep strength and wisdom they possess. I also wanted to recognize the people who, from these worst circumstances, have found the inspiration to make their communities—and their world—a little better.” —Andre Lambertson,
“Sometimes Miracles” “The poems came—and, as poems do, they worked some things out for me. They turned the images back into what they had been all along: stunning images of beauty but also poignant moments of real people struggling with being human. After that, I found my way through the poems with ease. Not an ease of emotion, but a technical ease. I knew where to focus, what I had to say.” —Kwame Dawes, “Deep Empathy” .
Read the Poems and view the photographs online at Ashes- Kwame Dawes & Andre Lambertson. VQR. Summer 2010.
View the poem 'Ashes' and photographs.