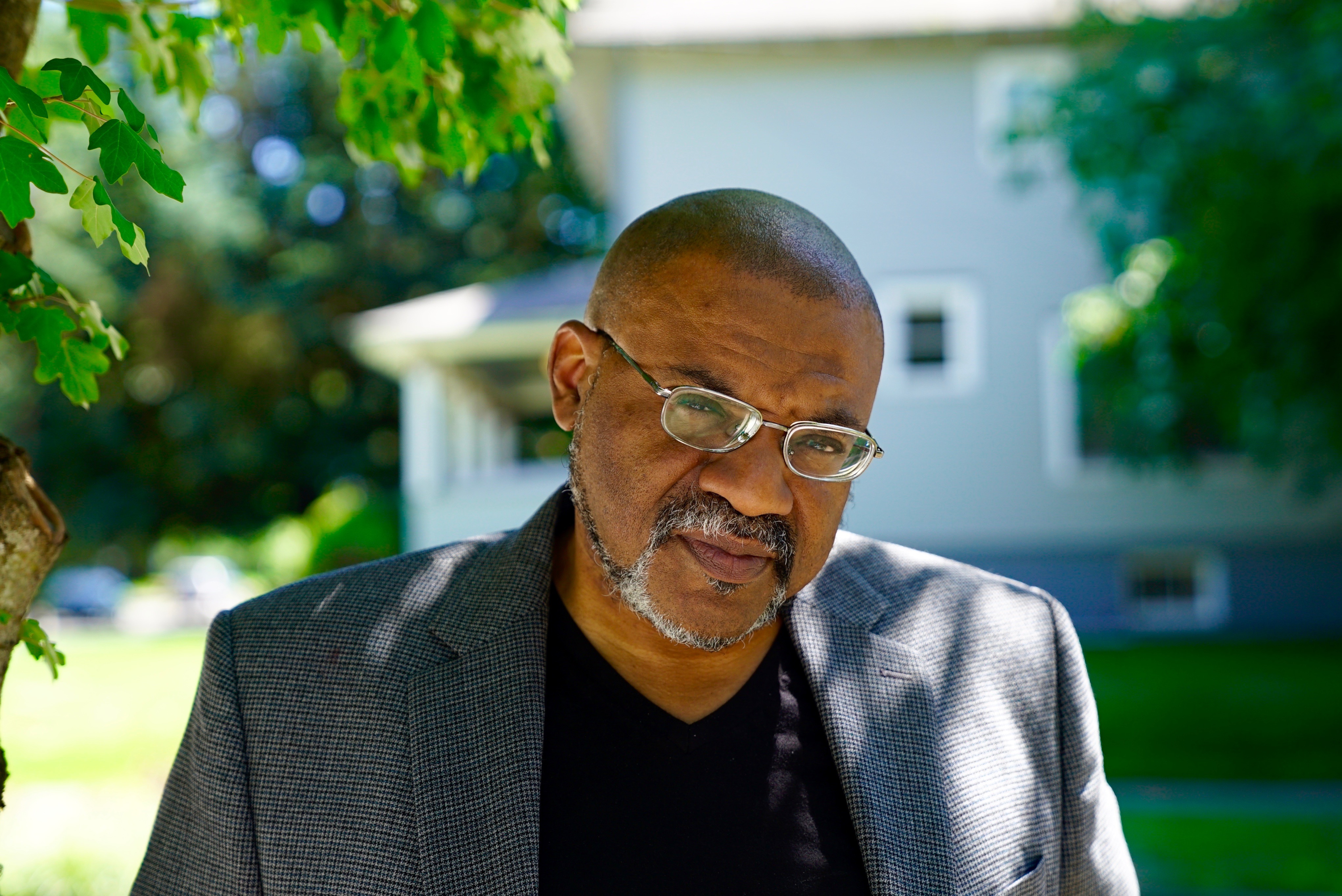 Kwame Dawes is the author of twenty books of poetry and numerous other books of fiction, criticism, and essays. In 2016 his book, Speak from Here to There, a co-written collection of verse with Australian poet John Kinsella appeared.  His most recent collection, City of Bones: A Testament (Northwestern University Press) will appear in 2017. He is Glenna Luschei Editor of Prairie Schooner and teaches at the University of Nebraska and the Pacific MFA Program.  He is Director of the African Poetry Book Fund and Artistic Director of the Calabash International Literary Festival.

Often called 'the busiest man in literature', Kwame will celebrate the publication of eight new books in 2016-2017.